The Shenzhen electronics market or the Huaqiang electronics market, as it is also known in the world, is one of the biggest markets in China in addition to Yiwu markets also Guangzhou markets, but it is the world’s largest china wholesale market of them as a source of electronic parts. The price of the Huaqiangbei electronic accessories market is directly linked to the international market, which is not only a “standard” for the national market of electronic accessories but also extends to Southeast Asia, Europe, in the United States and around the world.

There are more than 40 major electronic markets in Huaqiangbei Commercial Street, mostly in the mobile phone industry, and in this guide, we will talk about the top 20 Shenzhen electronics market in China.

As one of the best Shenzhen electronics market, the Huaqiang market opened doors in July 1998, as a large-scale professional electronics and IT market with 45,000 square meters of operating space, a total of more than 3,000 stores, and nearly 20,000 employees. The daily passenger flow is approximately 100,000 people and an annual turnover of 25 million, classified as a civilized regional market for two consecutive years until now 2020.

Huaqiang Electronic World Market is the second-largest electronic commerce center in Shenzhen and is mainly engaged in the sale of used parts and electronic products. The market is for computer users that particularly popular.

The market opened on January 19, 2002, the company changed Baohua Building next to SEG Plaza to an online market, with an operation area of 6000 square meters which will make the market integrate with the online SEG market across the bridge, with a daily passenger flow of around 60,000 people.

The market contains floors 1 to 9, which mainly sells cell phones and computers, and is precisely controlled for quality. It is the commercial building with the least amount of counterfeit and parallel products on the Shenzhen electronic market.

It incorporates first-class office buildings, five-star hotels, commercial and commercial apartments, and large underground parking spaces, and a body will become another distinctive building in the northern region of Huaqiang market. the office tower is 36 floors with a total area of 230,980.94 square meters, from the first to the sixth floor are shopping centers and Huaqiang Electronic World, a total of 53,314 square meters.

The fourth category contains many electronic safety products and relatively abandoned anti-theft equipment, and some foreigners can be seen navigating between them, although it appears that you are in the digital world, it is still in the clouds. The restored machine makes you unexpected.

The Mingtong Digital Mall opened on September 1, 2005, with a total operating area of approximately 70,000 square meters and more than 60,000 direct employees, making it a large shopping center and the largest shopping area operating in Southeast Asia, with the largest number of employees and a wide range of brands and types of mobile phones.

In the mall, you can find a variety of unique and creative mobile phones, including long imitation booths, etc.

the sellers are mainly retailers and rarely retailers, and the average daily passenger flow in this market is around 200,000. Mobile phone products circulate from here in all regions of the country and the world, they are widespread in Asia, Africa, the Near East, and the Middle East and are exported to countries and regions in North America, South America, Europe, Oceania, and elsewhere. country of the world.

The Cyber Digital Mall opened in June 2001 and integrated four categories of products including computers, communications, consumer electronics, and websites into a unified minority platform, the large outdoor advertising LED screen has also become a symbol.

The market is a comprehensive hypermarket not only copied cell phones, copied MP3 files, netbooks, or other copied products, but also many copier manufacturers have established “offices” mainly on the second, third, and fourth floors that Providing complete solutions for foreign buyers that come from around the world.

on the second floor of this market, it has mainly network operations therefore, most of its counters are empty  Compared to Mingtong. CLP Digital center is lined up with the aforementioned Longsheng Mobile Wholesale Center and High-Tech Digital Plaza, but its market position differs slightly.

Its main flagship products are various U discs, amplifiers, and headphones, which are popular, the difference between the previous two is not that great.

The first phase of the Sundar electronic communications market opened doors on October 22, 2006, with a total area of more than 4000 square meters, including more than 50 rooms with a space ranging from 8 to 20 square meters the main products are branded cell phones and products related to cell phones, covering almost all known cell phone brands such as (iPhone, Huawei, Xiaomi, Samsung..).

the second and third floors: after-sales service department for cell phones and the sale of wholesale and retail laptops.

The international electronic city of Shenzhen is located on Huaqiang North Road, Futian District, Shenzhen, and it was officially opened doors on April 9, 1995. The business area covers more than4000 square meters and more than 300 traders work in the market.

It is a professional market with a specific set of knowledge in the field of communications and household appliances and is divided into two layers:
– First layer: branded mobile phones, wireless intercom, intelligent security equipment, electronic communication tools and equipment, communication of supplies and consumables produced, faxes and photocopiers, etc.

The market was opened in January 1997 and has a total operating area of more than 25,000 square meters, it operates three product categories, such as computers, appliances, and communications.

Although it is called Computer City, it is the most well-known video and audio market, some well-known brands, such as video game buses, Long Man, etc., have supermarkets close by. Various game consoles, accessories, and video games are very rich. If you want to buy a disc or game console, you need to go there to see it.

Manha Commercial City was established on May 95, with an operating area of more than 11,000 square meters, the market is the scope of work is not only limited to the IT electronics industry, but also includes retail stores, digital communications, real estate development, leasing, and real estate, administration, cultural education, and other fields, it is a comprehensive shopping center.

Jiahe Electronics Market is an enterprise invested and operated by Jiahe Group, with a total investment of more than 10 million yuan, it was officially opened doors in September 1999, with an operating area of more than 7000 square meters and an annual sales of more than 90 million yuan, the market is based on sales of communications, computers, office equipment, electronic devices. The Metropolis Electronic City market has been heavily invested by Shenzhen Zhonghaoyuan Investment Development Co., Ltd. It was officially opened in March 2003. The operating area of more than 20,000 square meters and all related electronic components, tools, tools, and accessories are in operation.

The business area of Pangyuan Communication Accessories City is 16,000 square meters, directly employing more than 7,000 people. the market is China’s largest and only “one-stop” mobile phone accessories trading base.

The main products of Pangyuan Communication Accessories City are:

The product range is very complete, and accessories such as CPUs and special screws for mobile phones can be obtained by professional merchants in the market. Product service and service support.

On May 1, 2008, Suning Qunxing Plaza was successfully expanded and upgraded to the largest home appliance store in Shenzhen and even in South China and was hailed as the “king of shopping” by industry personnel. The appliances sold by Suning Li are of course brand licensed. Those who have money but do not know the goods can consider buying at Suning Appliance. The sale is also guaranteed!

The Shenzhen electronics market remains the world’s largest exporter of electronic items, making it the best and preferred destination for everyone who wants to buy retail or wholesale products.

You can also refer to our ultimate guides on Yiwu Guide and Guangzhou guide or everything about china wholesale markets. 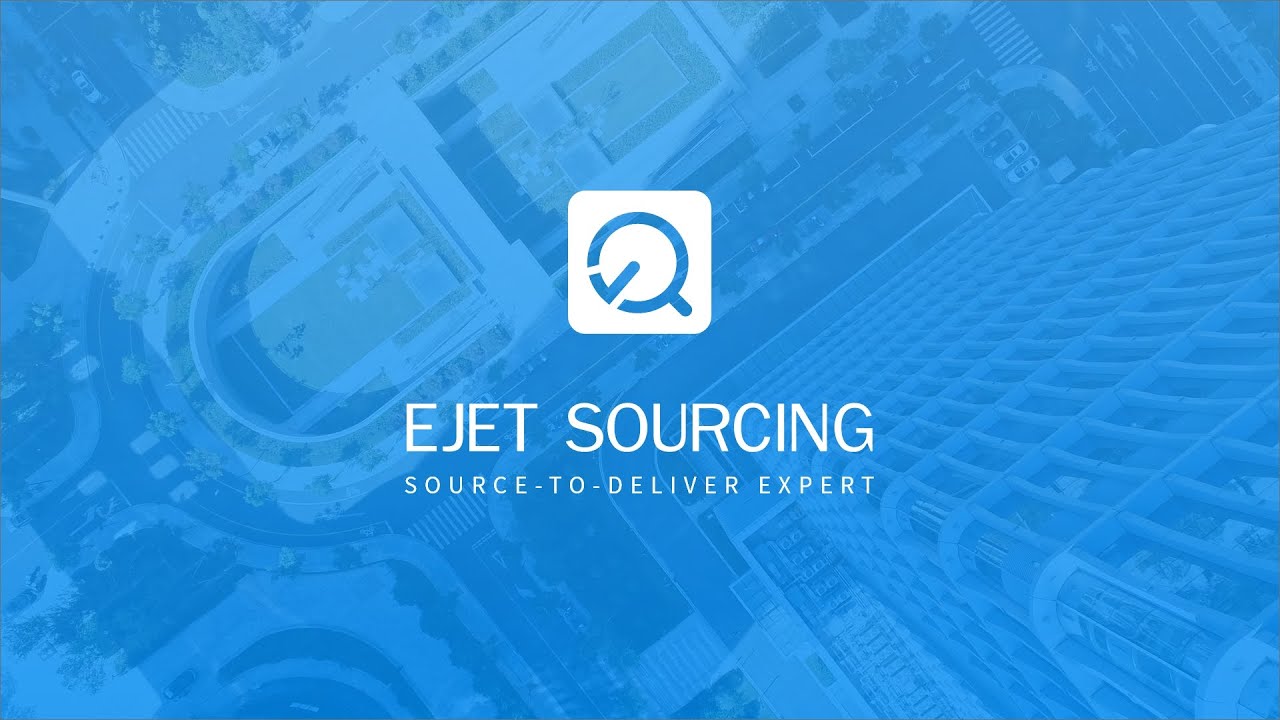 How to Create a Valid Manufacturing Contract in China